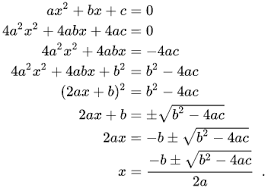 The formula is actually derived from the steps that complete the value of square. We are going to break it down in the form of some steps for a clear purpose. 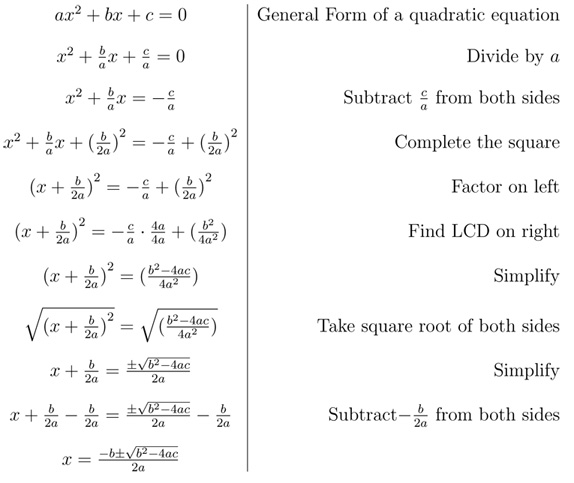