Pythagorean Identity is the most basic trig identity. This is derived from the concept of Pythagoras Theorem. Through the applications of this theorem, it is possible to determine mathematical equations. The Theorem assists the student to establish relationship between angles and lines in a right-angled triangle. 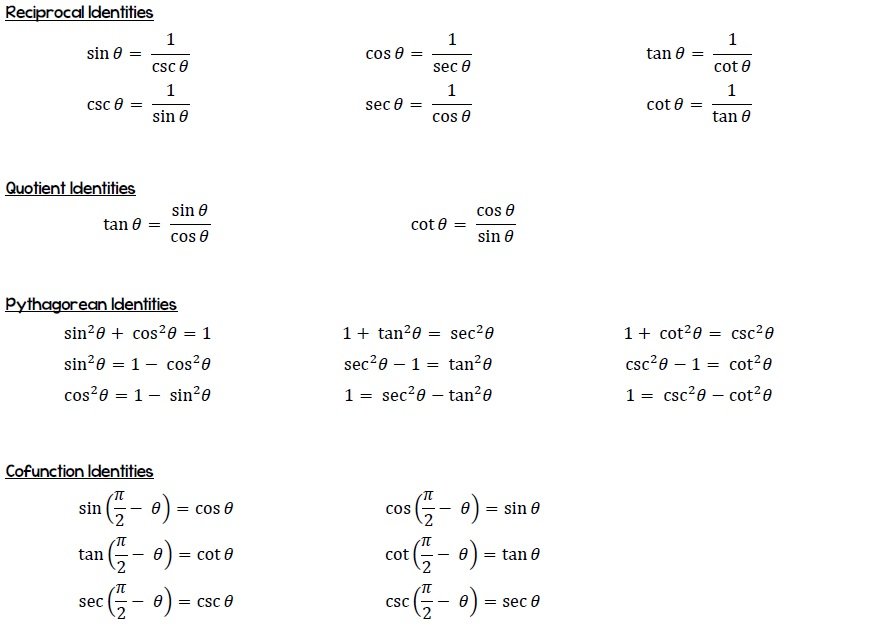 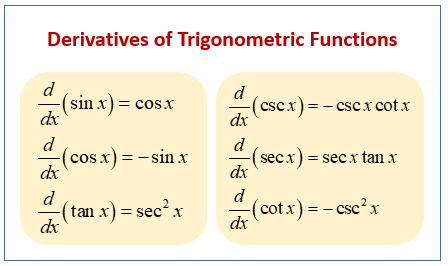