Formula of Trigonometry: Trigonometry is a well acknowledged name in the geometric domain of mathematics, which is in relevance in this domain since ages and is also practically applied across the number of occasions.

In simple language trigonometry can be defined as that branch of algebra, which is concerned with the triangle. In this branch we basically study the relationship between angles and side length of a given triangle. With this detailed study of triangle, several types of equations are formed, which are consequently solved to simplify the relationship between the side and angle lengths of such triangle.

Trigonometry is considered as one of the oldest components of Algebra, which has been existing around since 3rd century. There are the practical usages of trigonometry in several contexts such as in the domain of astronomy,surveying, optics or in periodic functions.

Well, whether it is algebra or geometry both of these mathematics branches are based on scientific calculations of equations and we have to learn the different formulas in order to have its easy calculation.

Here below we are mentioning the list of different types of formulas of Trigonometry. 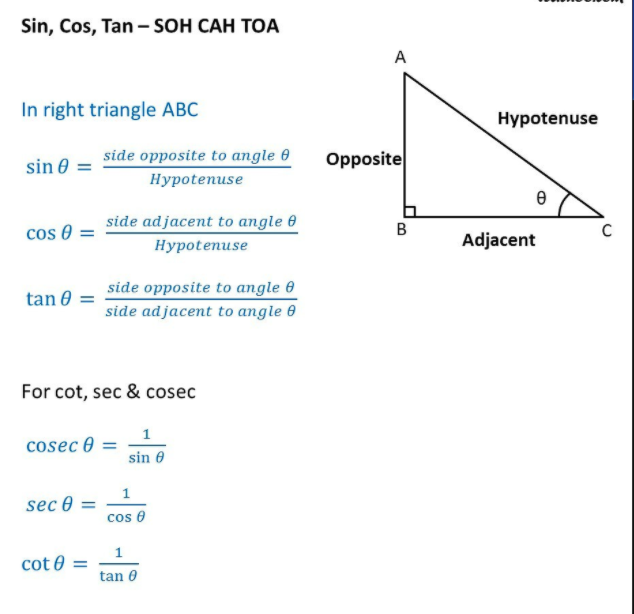 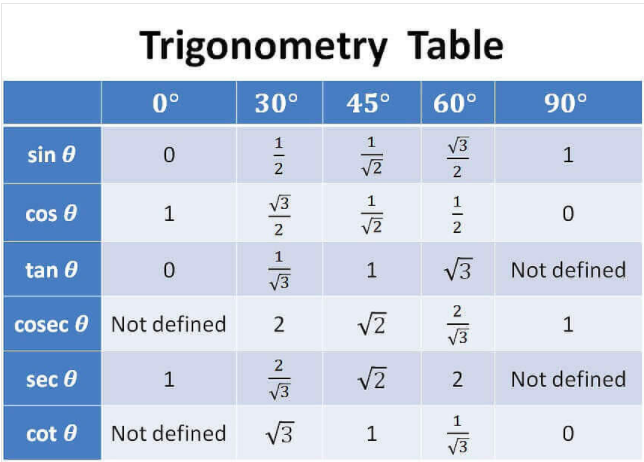 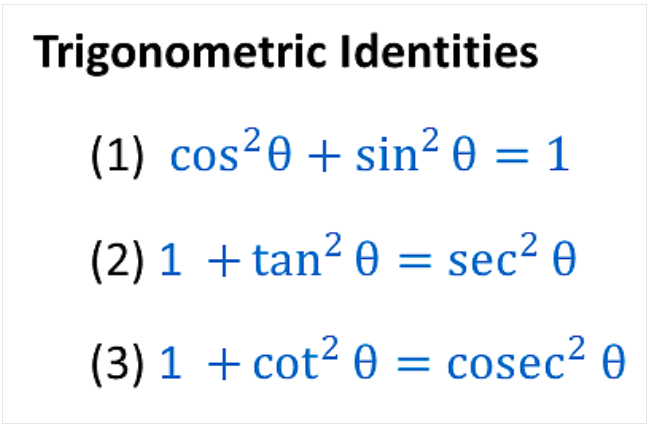 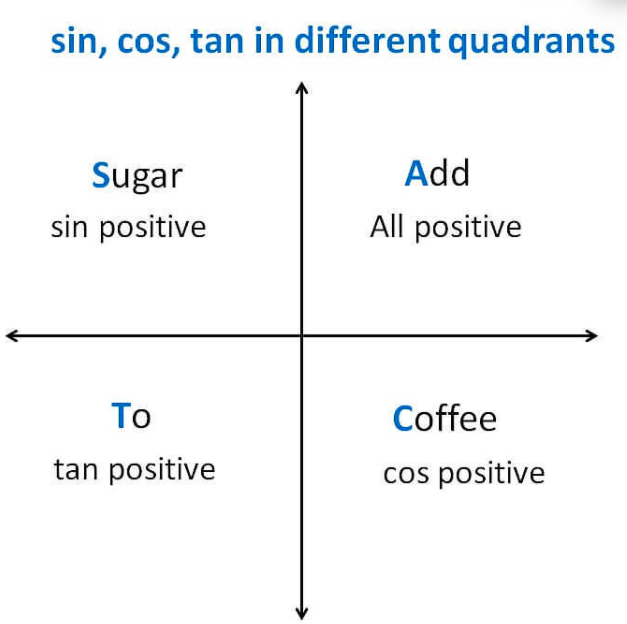 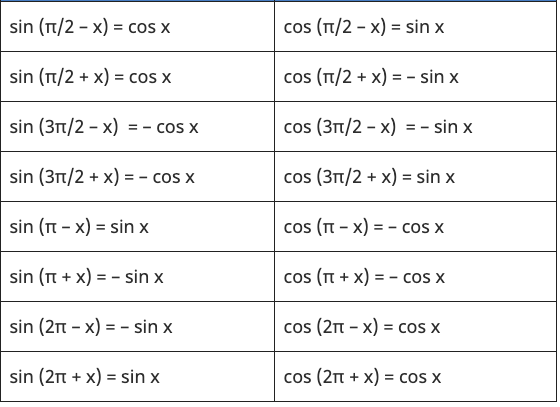 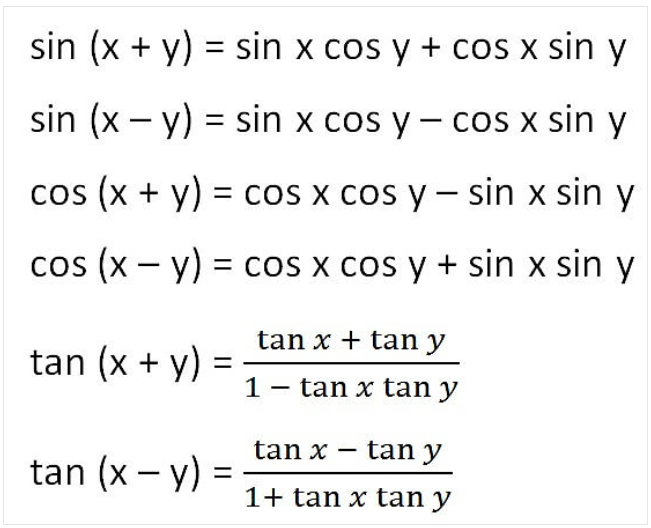 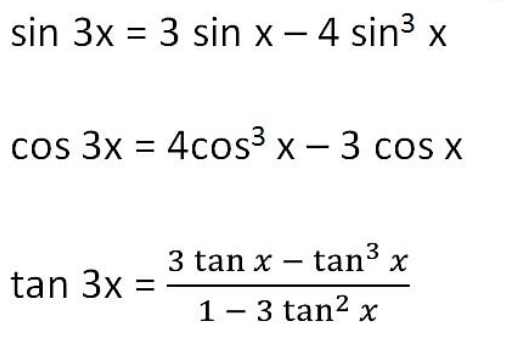 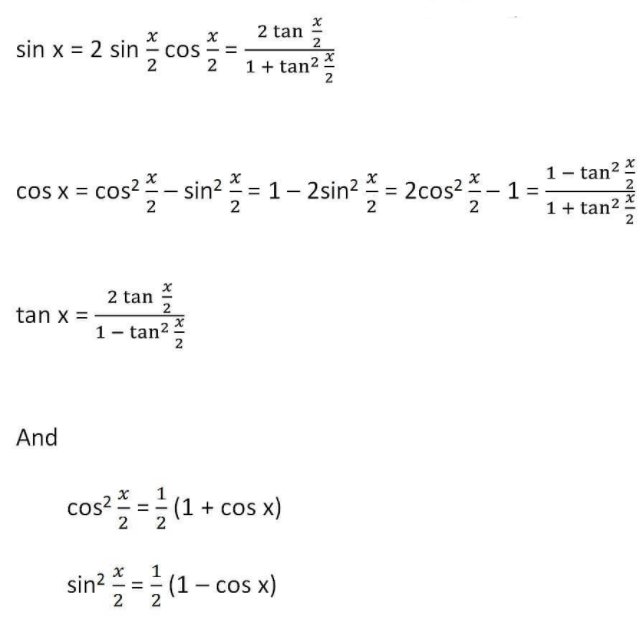 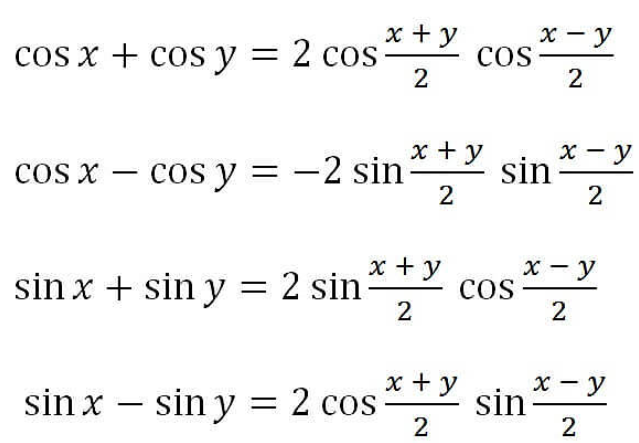 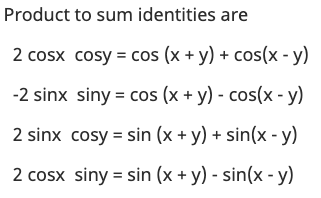 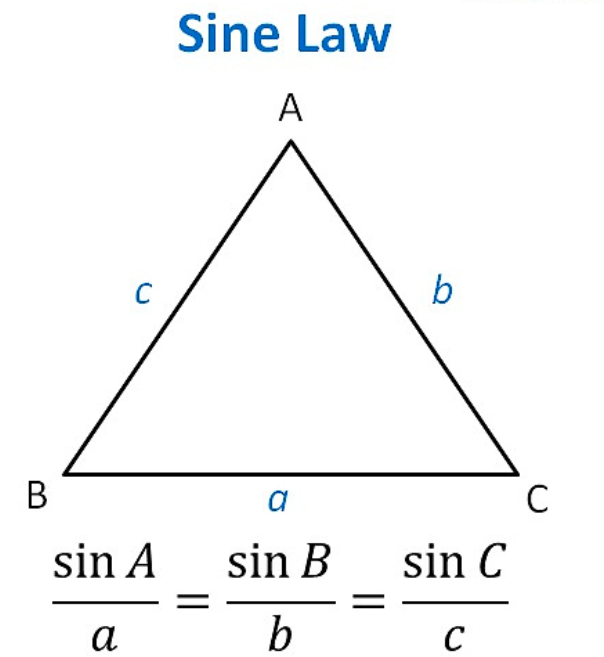 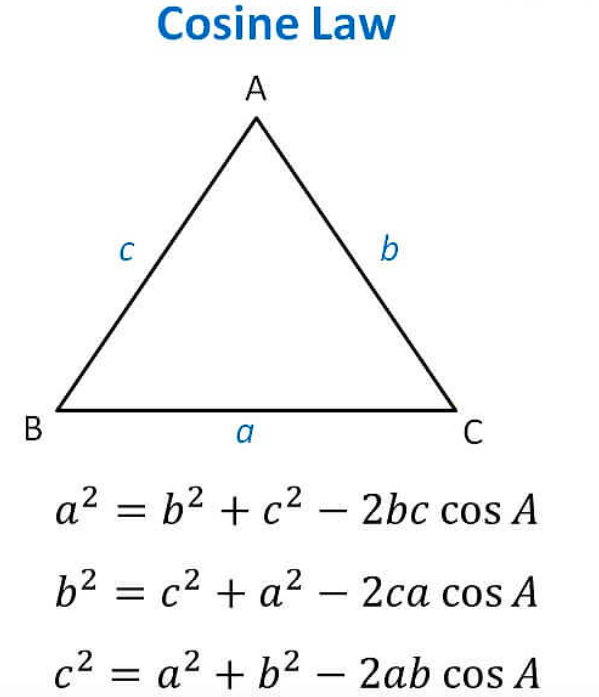 then Put Sin on the right side

So, By this, you can see that Sin is an angle, Same as Inverse of all Trignomentry function is an angle. 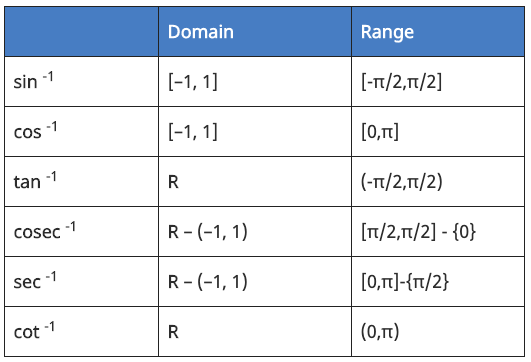 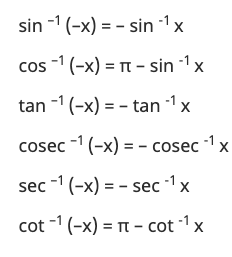 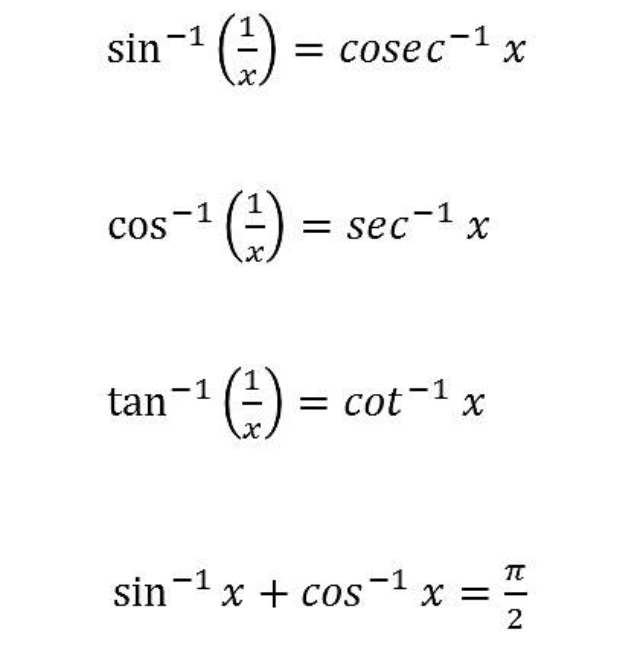 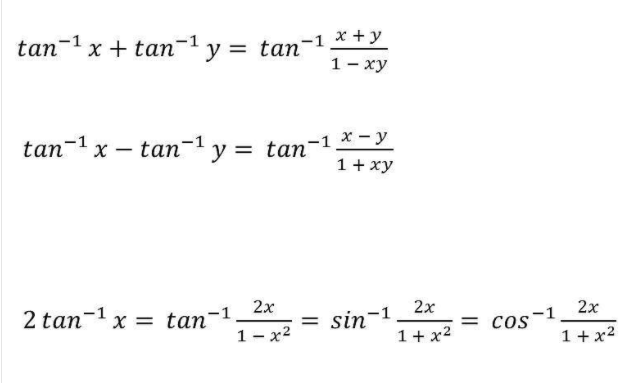 Just like any other branch of mathematics, the formulas of Trigonometry are equally important, since without these formulas you can’t put the values of triangles for the measurement purpose. These formulas are what simplifies the sides of triangles so that you can easily measure all its sides.

We urge all the scholars to understand these formulas and then easily apply them to solve the various types of Trigonometry problems.