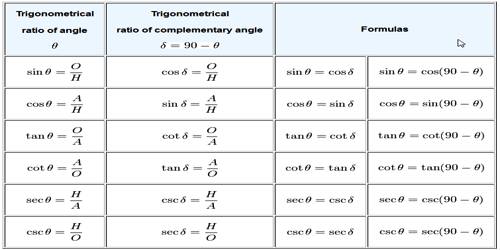 Referring to the above figure, it may be seen it is a right-angled triangle, and at B, it is right angled. Trigonometric ratios are evaluated from the sides of the above right-angled triangle, and are six in numbers. The ratios are listed as sine, cosine, tangent, cotangent, cosecant, and secant. The student will be able to learn to make a table of trigonometry for these ratios with respect to specific angles like 90°,60 °, 45 °,30 ° and 0 °. The trigonometric ratios with respect to angle C are defined below: 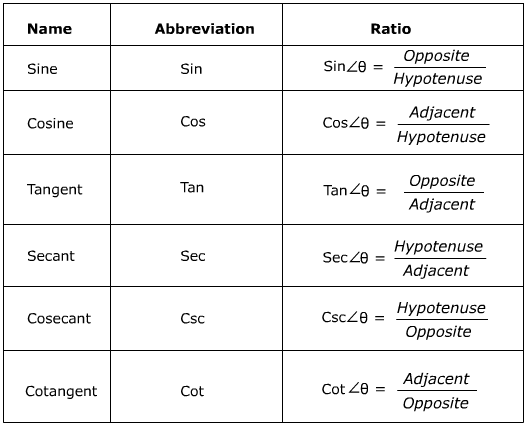 Trigonometric Ratios of Angles in Radians 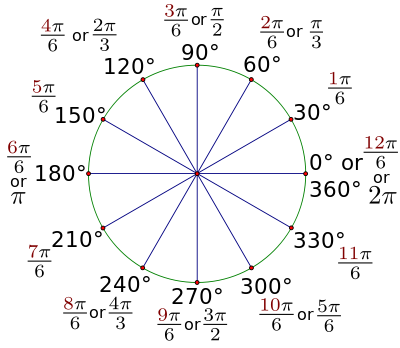 How to Find Trigonometric Ratios 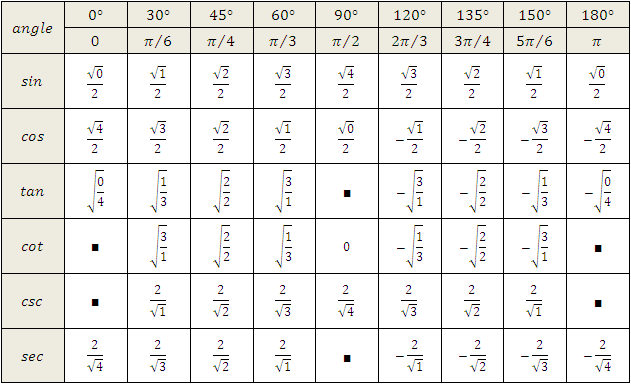